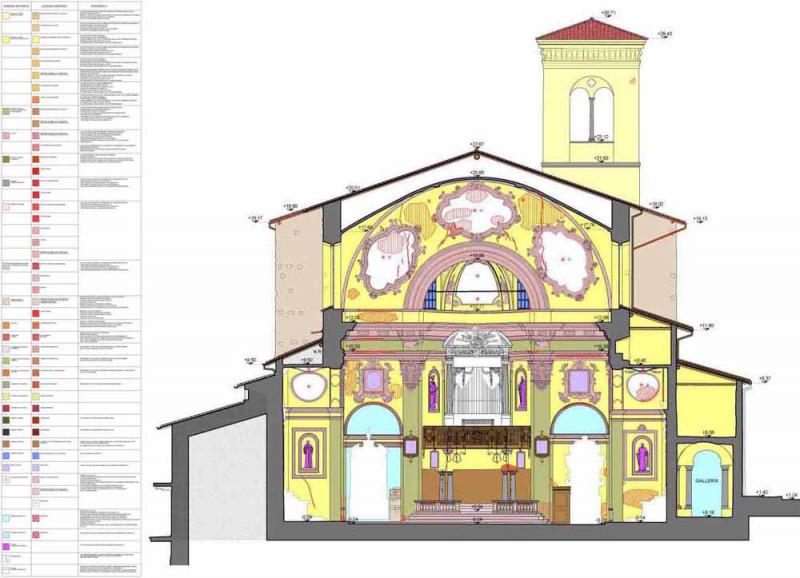 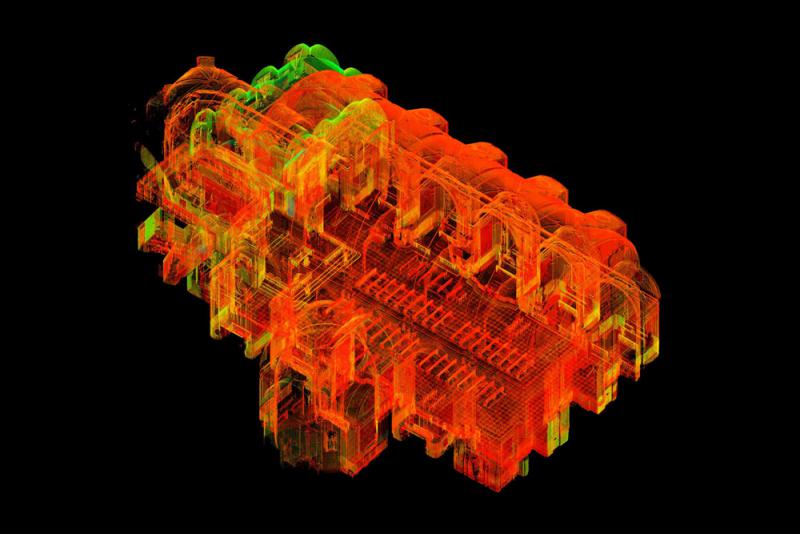 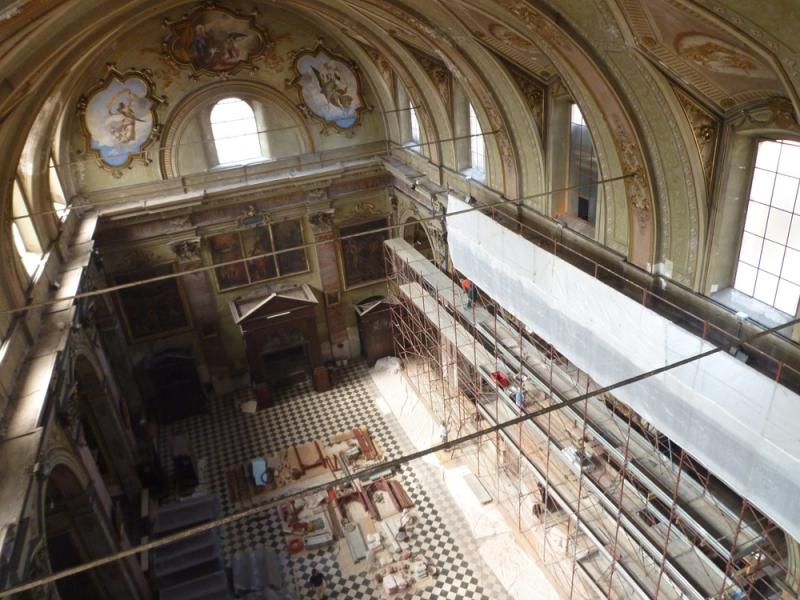 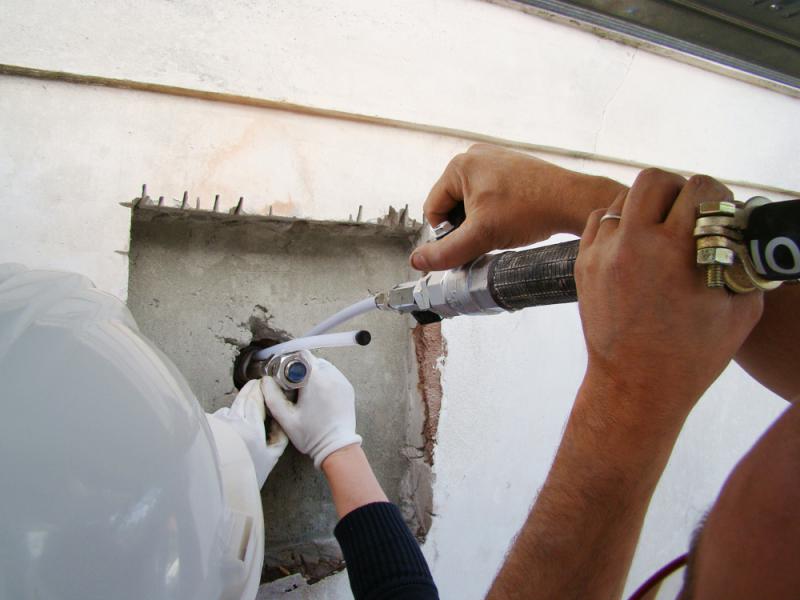 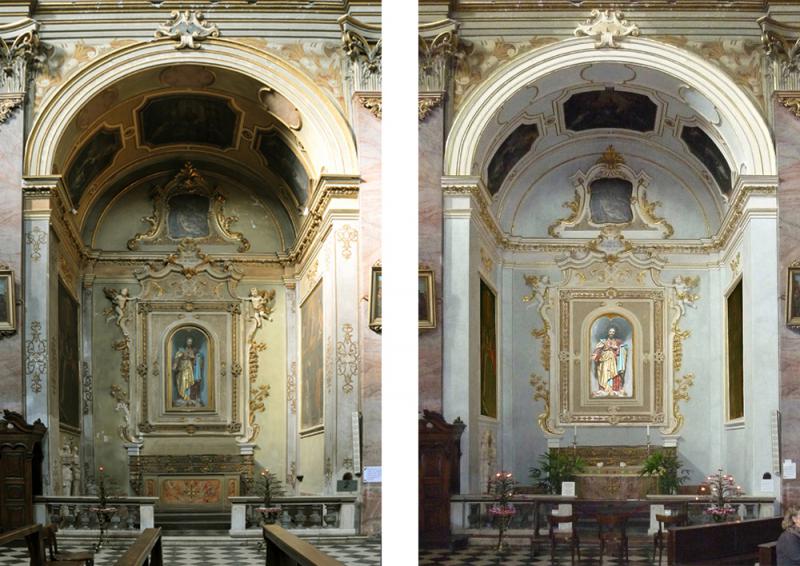 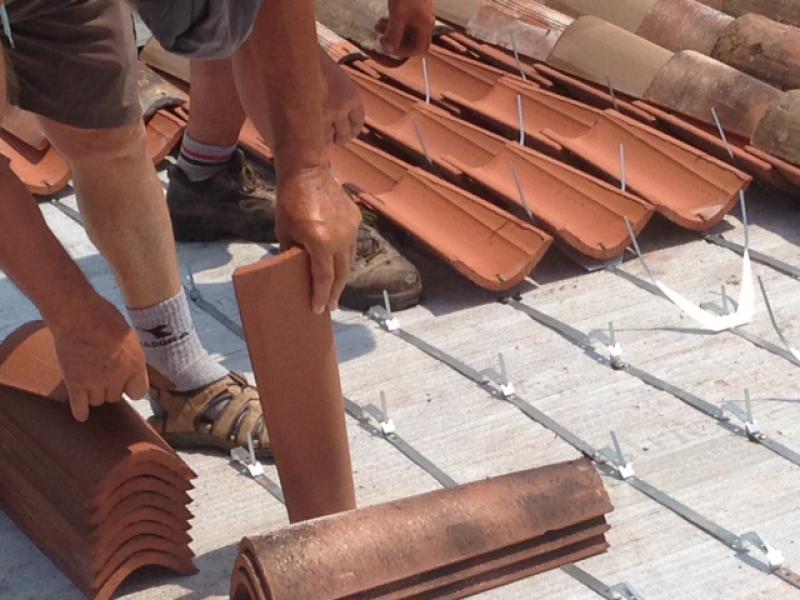 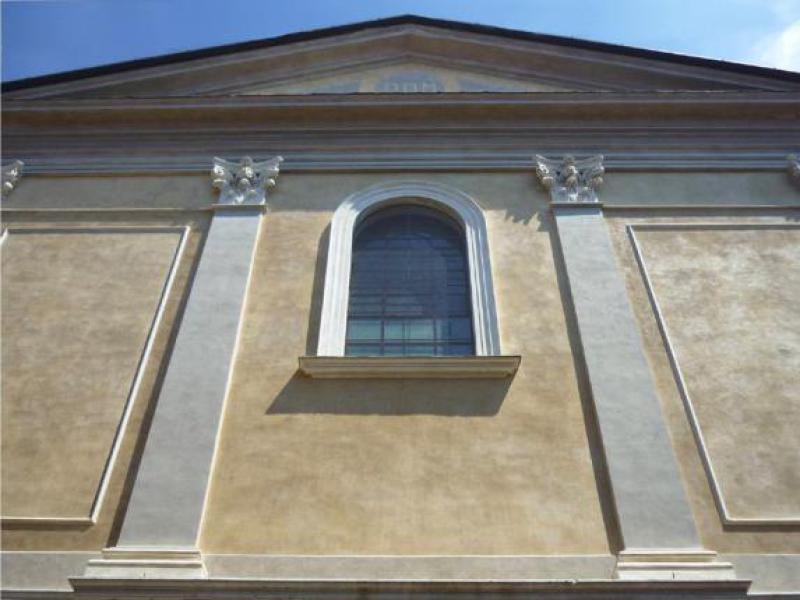 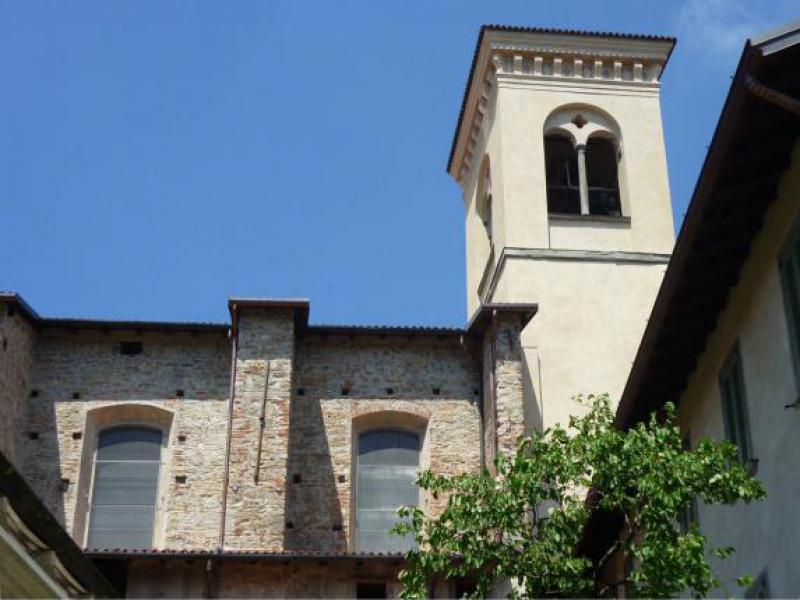 A complete restoration for a church of great artistic value

The project contemplates the church of Sant’Agata nel Carmine, one of the most important religious buildings in the upper town of Bergamo.
Its state of preservation was precarious due to some structural collapse following outdoor excavations and dampness from roofs and the ground.

The eighteenth-century architecture also needed a general restoration intervention and the upgrading of all installations.
The creation of an efficient heating system would also permit to preserve the artworks inside and to use the church to its best advantage.
The project involved a sequence of organic and articulated interventions, developed according to priorities and a planned maintenance programme that were agreed upon with the Superintendency for architectural heritage.

The financial contribution for its reuse and enhancement is considerable but sustainable thanks to an innovative form of fundraising  and community involvement.

The first round of interventions regarded the urgent structural consolidation of the church, the evaluation and preservation of plasters in the apse, the upgrading of the electrical system with the realization of a new control panel and removal of architectural barriers.
The project of static consolidation was devised under the  supervision of a structural engineer Mario Verdina, inserting a tie-rod to strengthen the entire left nave and support other load-bearing structures.

The second  round of works involved roof maintenance, the restoration of a pilot chapel and the implementation of a scheduled maintenance programme.

The third round of works has recently begun with the restoration of the façade, the external walls and the steeple.